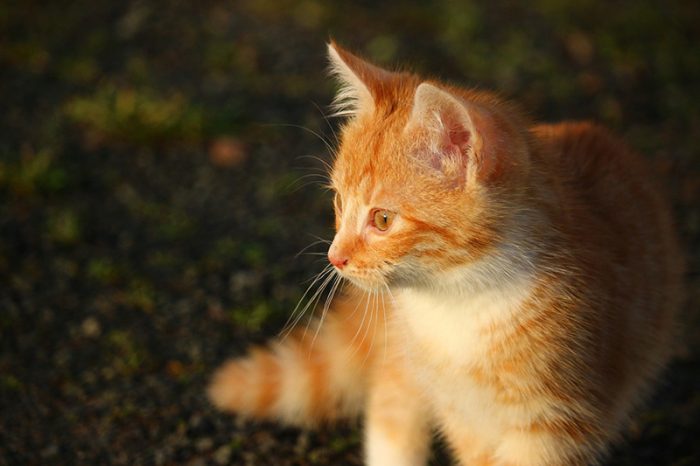 Early castration of females, i.e. before the first oestrus (about 6 months), there are a number of advantages for your pet and for you.

Castration helps to reduce the risk of a number of diseases which are associated with gonadal function, including: mammary tumors, tumors of the uterus and ovaries, pyometra, diabetes, hormone-related anemia, pseudo pregnancy, hormonal skin diseases, etc.

Statistics show that early castration, before the first heat, reduces the risk of development of mammary tumors of about 0.5%. Only in a heat the risk increases to 23%, or nearly 40 times. The reason for this is the high levels of estrogens, which are released during the heat (oestrus).

It is important that they emphasized that, contrary to widespread opinion, the one-time pregnancy and childbirth, has no positive effect on the health of the bitch!
Besides the positive effect on the health of your pet, neutering greatly facilitates the nurture of females and reduces care made by owners. It prevents unpleasant moments associated with serious cleaning during oestrus in which the bitches separated blood extrudes for 2-3 weeks.. On the other hand, avoids possible changes in their behavior as aggressive behavior, escape in search of men, etc.

Besides all these benefits, castration has a positive social impact, as thus limiting the population of stray animals.

In males neutering depends on the individual characteristics of the animal (cats that mark, aggressive dogs).

In male dogs, neutering helps reduce the risk of diseases such as perineal hernia and adenomas, diseases of the prostate, hormonal skin lesions, testicular tumors and others. It has beneficial effects on the behavior of the dog and reduces the levels of aggressive behavior.

In male cats, neutering is an effective solution to the problems associated with uncontrolled urination, the desire for “walk-about” in search of females and aggressive behavior.