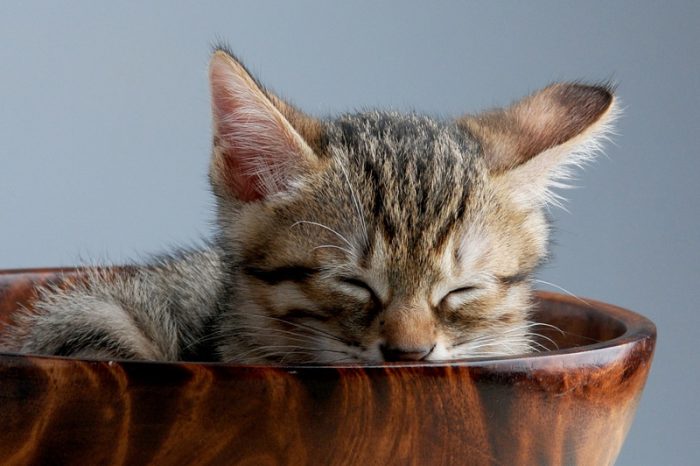 Who is the causative agent of toxoplasmosis?

This is a widespread parasitic disease caused by a single celled parasite Toxoplasma Gondii. All warm-blooded animals, including man, can be infected, but only in some cases causing severe disease.

The only definitive hosts of the parasite are cats where it ends its life cycle. The parasite is propagated in their intestine and spread through the faeces in the form of a large number of oocysts resistant for a long time in the environment. To become infectious for intermediate hosts (including man) oocysts must remain in the soil from 1 to 5 days. These oocysts are separated only from the third to the twentieth day after the time of infection with the parasite. Next elimination period can be seen in immunocompromised cats (infected with feline leukemia virus (FeLV) or feline immunodeficiency virus (FIV)) or critically ill kittens.

How is the kitten infected?

This can be done in three ways: by eating infected meat, by ingestion of particles from feces of infected cats and from the mother’s placental.

Those cats, which are living outside are often carriers of the disease, but usually have no signs. In contrast, domestic cats that do not go out, do not hunt and eat only prepared cat food, very rarely are infected with the parasite.

How it occurs in cats?

There are two forms of the disease. In chronic disease the signs are missing or are very weak. At the acute disease can be observed:

Symptoms are most severe in kittens who were infected placental. They are unviable or die soon after birth. They are with decreased appetite, fever and difficulty breathing.

How to protect our pets from this disease?

Cats which are able to hunt, can become infected by rodents and birds caught. Raw meat, raw goat’s milk and the bins are a source of infection.

Is toxoplasmosis dangerous for people?

In humans, the most common route of infection is through eating infected meat or milk, which are not heat treated well, or poorly washed fruits and vegetables contaminated with oocysts. Very rarely infection can occur when cleaning the litter of an infected cat during the broadcast of the parasite.

In humans, the disease is usually asymptomatic or with mild symptoms similar to influenza. The infection is dangerous only if it occurs during pregnancy because it can cross the placenta and can cause severe birth defects. Upon infection in early pregnancy usually occurs miscarriage. If contamination occurred in late pregnancy the newborn could have serious health problems.

When infection is to 6 months before pregnancy in most cases there is no risk to the fetus because the body of the mother already has built immunity against the parasite. In people with severely suppressed immune system, such as HIV, can occur eye injuries, brain and other organs.