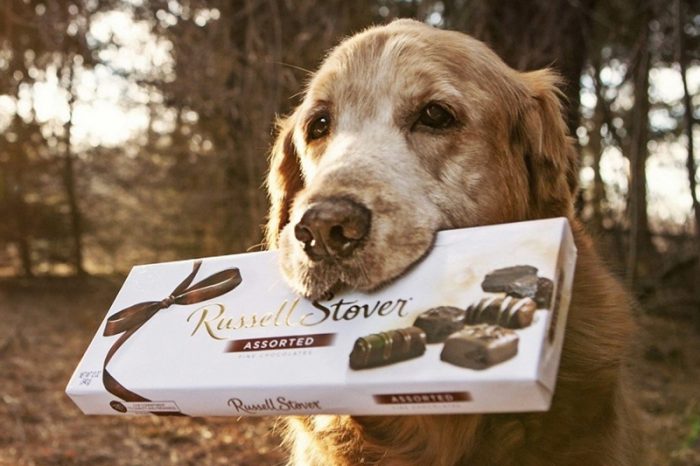 There are a lot of foods in large quantities, and some even in small, would be a potential hazard to your pet!

Our recommendation is to avoid following foods: